Celebrating Women’s Day 2021 only makes sense if you bring out all your femininity. But what is femininity? If we wanted to retrieve the definition from the dictionary, we would never read that it is a mix of seduction and audacity. Wanting to refer to Treccani, femininity is:

“The complex of characteristics (psychology, tastes, attitudes, external physical appearance, etc., and also grace, delicacy, tenderness) that are typical of the woman in that they differ from man, or that are traditionally attributed to her”.

It is all about everything, every single external and inner aspect, the way of doing and asking one another, being sweet and delicate but also, and above all, decisive and confident. Because every woman is different from the other and every day, or whenever she wants, she loves to transform, feel and show herself in one way and then another. But in each there is, without a shadow of a doubt, femininity.

And then, yes, let’s celebrate this Women’s Day 2021, wearing something that makes us feel special, unique and beautiful. A dress that allows us to feel extraordinary, magical and mysterious.

Look in the mirror and rediscover those of the old or completely new, with new goals and hopes for too long placed in the drawer.

Feeling mature and young at the same time, dancing barefoot on loud music.

On Women’s Day: origins and why it’s not a party

It’s called Women’s Day, but party isn’t. Better to refer to 8 March as International Women’s Day. The date recalls the social, political and economic achievements of the female gender. And, even more so, it recalls the tragic event that took place in 1908 in the Cotton textile industry in New York: the fire that 146 people died. 146 people involved. Mostly women.

An event related (also) to the issue of voting for women, which has been much fought about, for many, too many years. At that time it manifested itself in order to vote, to have more rights, a better pay. More respect.

International Women’s Day was established in every part of the world: each country chose a date. In Italy it was first held in 1922, on March 12. It was not until September 1944, in Rome, with the establishment of the UDI, Unione Donne Italiane, that it was decided that the date was always 8 March and that the symbol was the mimosa, the flower of the season.

Red, the symbol of women

Although March 8 is usually marked by the yellow color, mainly due to mimosa flowers, red has long been the real protagonist of femininity. International Women’s Day brings together a number of achievements that have been made and still to be achieved, such as that concerning gender-based violence. Red, in fact, represents precisely the blood shed by women who are victims of feminicide.

To remember those who lost their lives because of human folly, not only was the date of 25 November chosen, to celebrate the International Day for the Elimination of Violence against Women, but red shoes were also chosen as a symbol to allegorically remember all the women who were the protagonists of the black news events. 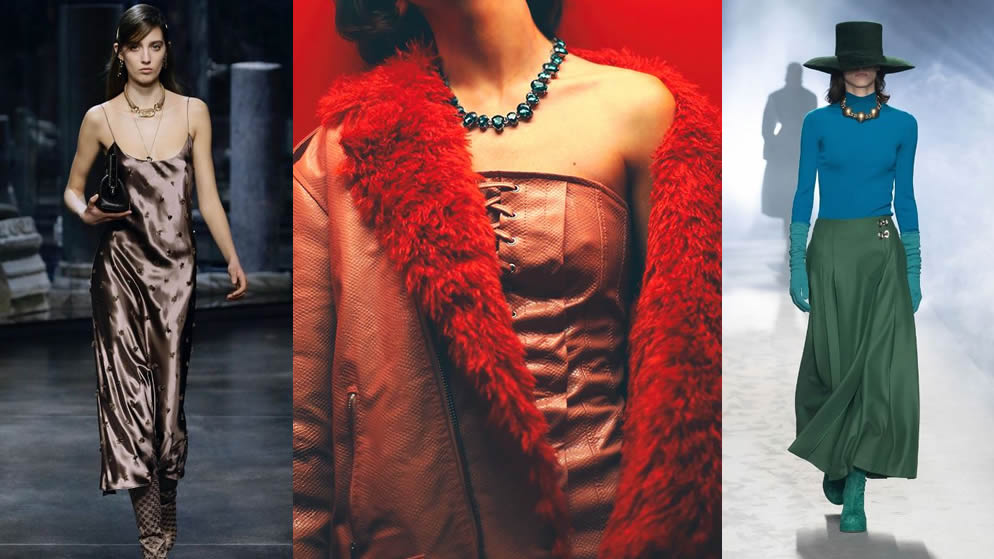 Previous post
Milan Fashion week 2021: new trends and the future of fashion, increasingly digital
Next post
Denimwear: not only jeans but shirts, dresses, jackets and skirts for Spring 2021 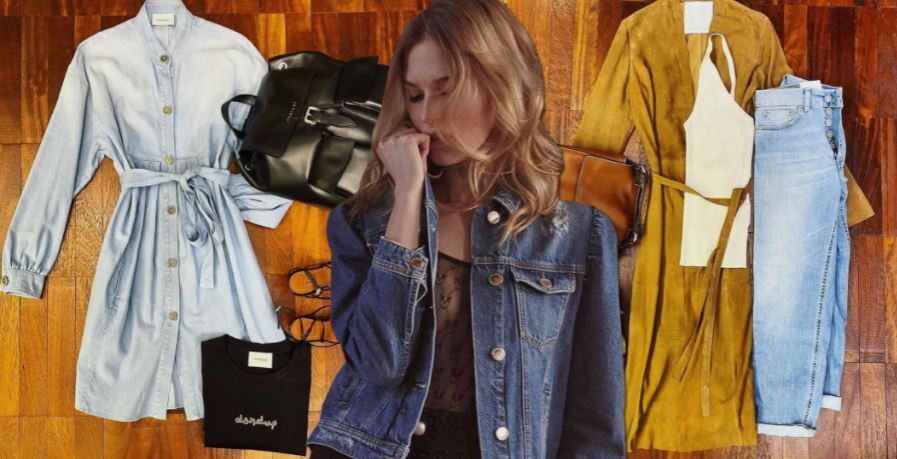 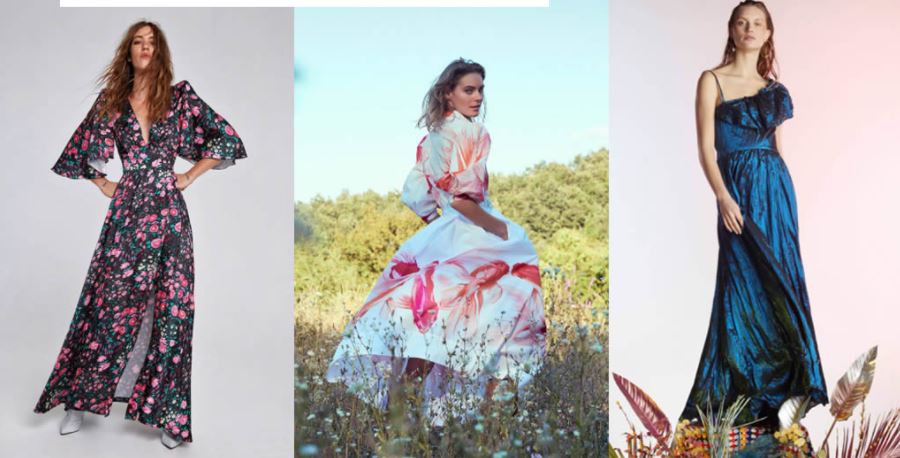 Ceremonial dresses 2021: all the elegance of the most chic clothes of the moment 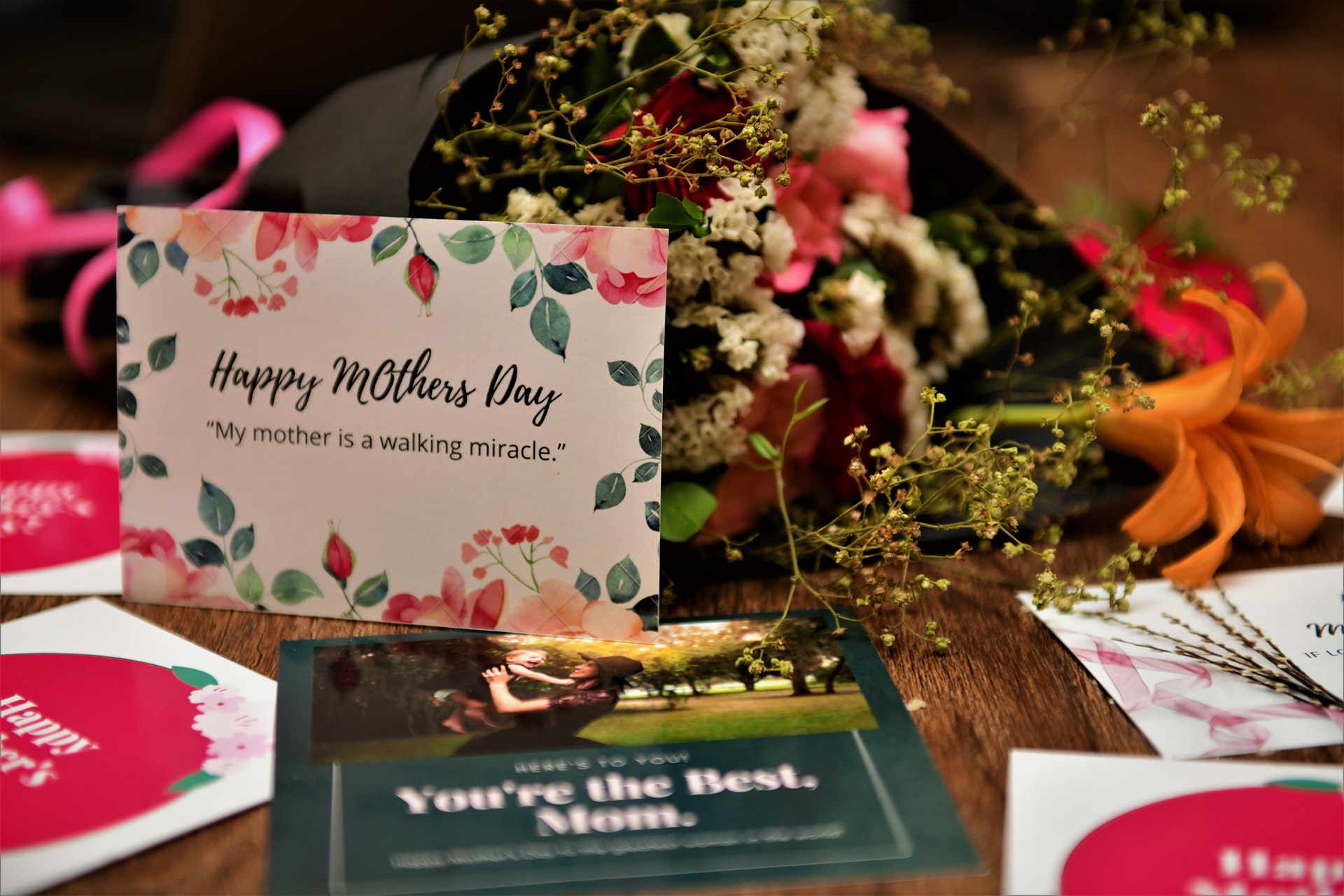 Mother’s Day 2021: it’s time to give yourself a nice gift 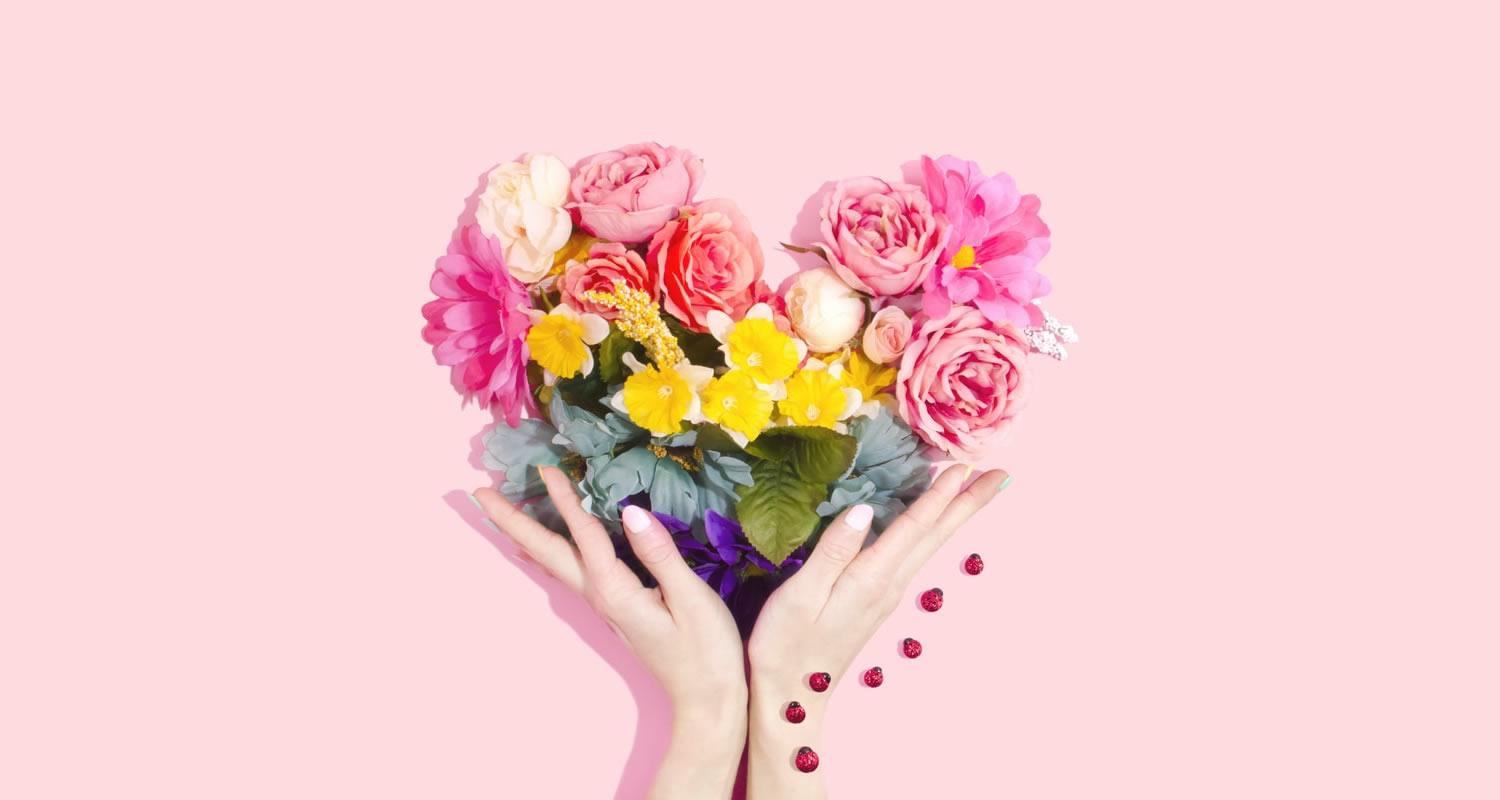 Valentine’s Day 2021, between looks and gifts to amaze your loved one